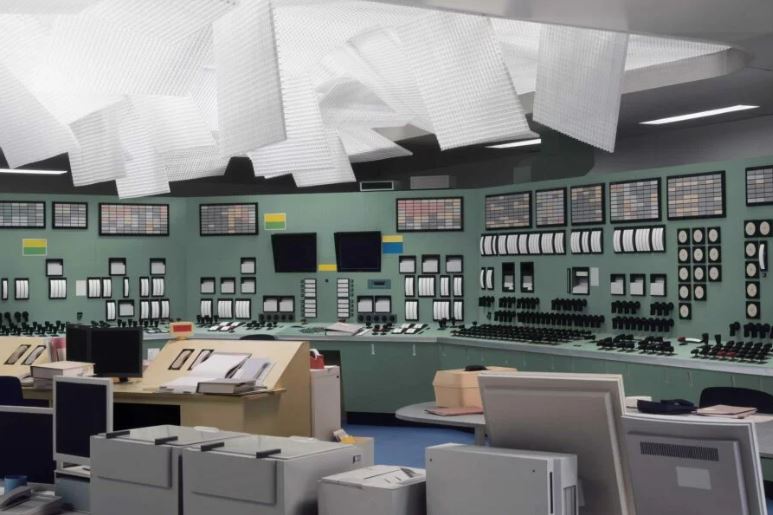 Thomas Demand - The Stutter of History


What would a history painting look like for a world saturated in images? Something like the work of Thomas Demand. Thomas Demand has spent the last two and a half decades bringing together his talents as both a sculptor and a photographer in an attempt to capture the uncanny stutter of history that lies at the root of our contemporary image culture.

Large scale photographs of a room in which an explosion has occurred, a desk with a computer on it in a shabby room, a wall filled floor to ceiling with flat boxes holding film reels. Completely devoid of human presence, these are some of the earliest works by Demand and are uncanny in a number of different ways. Looking at them puts the viewer at unease as there is no reference to their original source images in these works which depict the room in which Hitler barely escaped assassination (Room, 1994), the unremarkabledesk and computer in Bill Gates’ Harvard dorm room (Corner, 1996), or the film archive of Leni Riefenstahl (Archive, 1995). At first look Demand hides these references from us. Encased in frameless Plexiglas packages that seem to float on the wall, these images present an un-moored take on history which is paradoxically both monumental and mute. The more one looks at these images, however, the more they provoke another level of unease in the viewer as something seems not quite right.