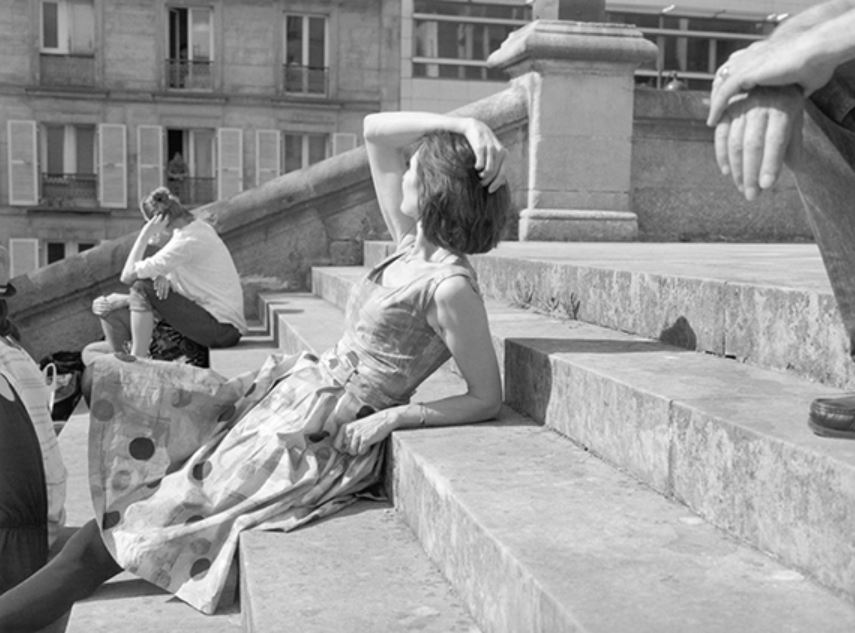 
The 19th arrondissement of Paris is "full of details like a novel" wrote Léon Paul Fargue in 1951.
The preface of the most illustrious post-war photography books claimed his attachment to this old suburb, which has been surveyed and documented many times by famous authors such as Robert Doisneau, Willy Ronis or René-Jacques. Thomas Boivin's Belleville draws its origins from this filiation, from this taste for wandering and for black and white, but also from a particular affection for this still popular, multicommunity neighborhood of eastern Paris. It is the physiognomy of the city and its inhabitants that is at work in this author's work, but a contemporary physiognomy renewed by a contemporary eye that knows how to linger on the details and how to approach its fellow human beings. Thomas Boivin gives new life to a genre, that of street photography.