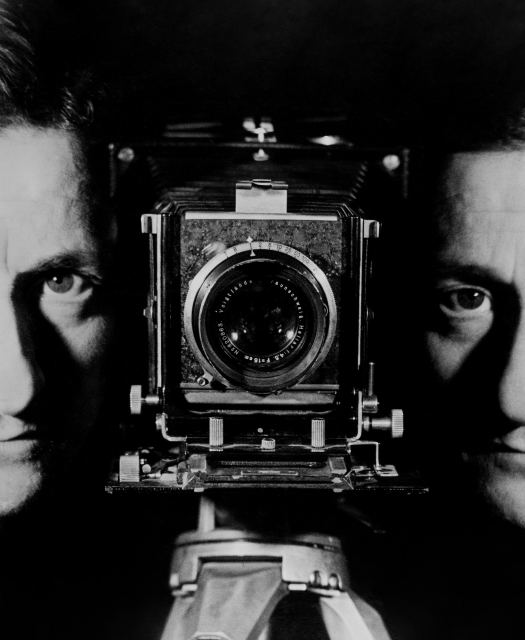 
The mahJ exhibition sheds light on the photographer's most fruitful period: from his move to Paris in 1936 to the beginnings of his American career. It presents series that have never been shown, from his first Parisian works in black and white to the most innovative chromatic experiments in New York. The exhibition also shows the affronts suffered by European Jews during the first half of the 20th century as well as the singular place of Jewish artists in the history of photography.