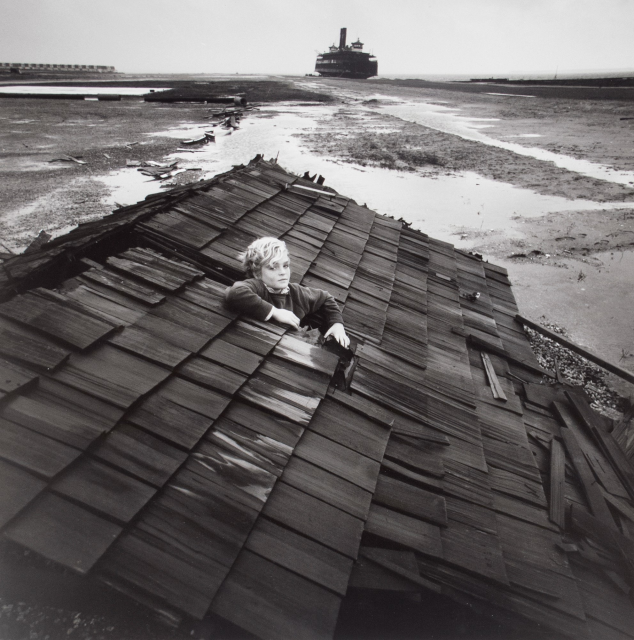 The Tip of an Iceberg


The Stephen Bulger Gallery presents “The Tip of an Iceberg”, the first solo exhibition with Arthur Tress, on view from September 10 – October 15, 2022. An exhibition tour with Stephen Bulger will take place on Saturday, September 24 at 3pm for AGAC Gallery Weekend Toronto. As the title suggests, Tress’ career is vast, and, at 82 years of age, continues to photograph. To introduce people to the scope of his legacy, our exhibition will offer selections from various projects throughout his career, including photographs from the series “The Dream Collector” that illustrate the ‘magic realism’ that permeates much of Tress’ work. In the late 1960s, Tress was inspired to create photographs based on children’s dreams that combined his interests in ritual ceremony, Jungian archetypes, and social allegory. Later bodies of work explore hidden dramas of adult relationships and the reenactments of gay male desire, cultivated from a primarily theatrical approach. This period of work is represented by photographs from the series “Facing Up”, “Male of the Species”, and “Theatre of The Mind”. Also featured in the exhibition are a selection of 1980s vintage colour Cibachrome prints from the series “Fish Tank Sonata” and recent works that explore formalist themes in the style of mid-century modernism, exemplified in the series “Planets” and “Pointers”.