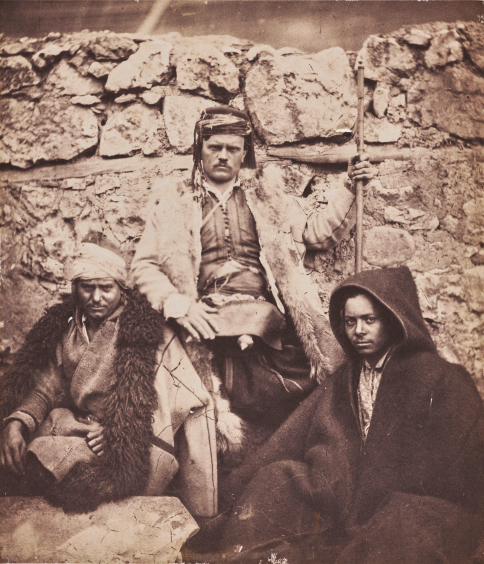 The Origins of War Reporting


Roger Fenton (1819-1869) was close to Queen Victoria and in 1855 received an order to travel to Crimea to photograph the siege of Sebastopol. From March to June 1855, Fenton provided aseptic images of a bloody conflict. He photographed soldiers, officers, war correspondents, participated in the daily life of the military staff. After three months of stressful reporting, Fenton returned to England with 360 photographs taken using the glass print technique, which were printed on salted paper and published in instalments by the publisher Thomas Agnew in London.
These prints, acquired in October-November 1855 by the Duke of Aumale, are one of the first ever war reports that marked the beginnings of photography.