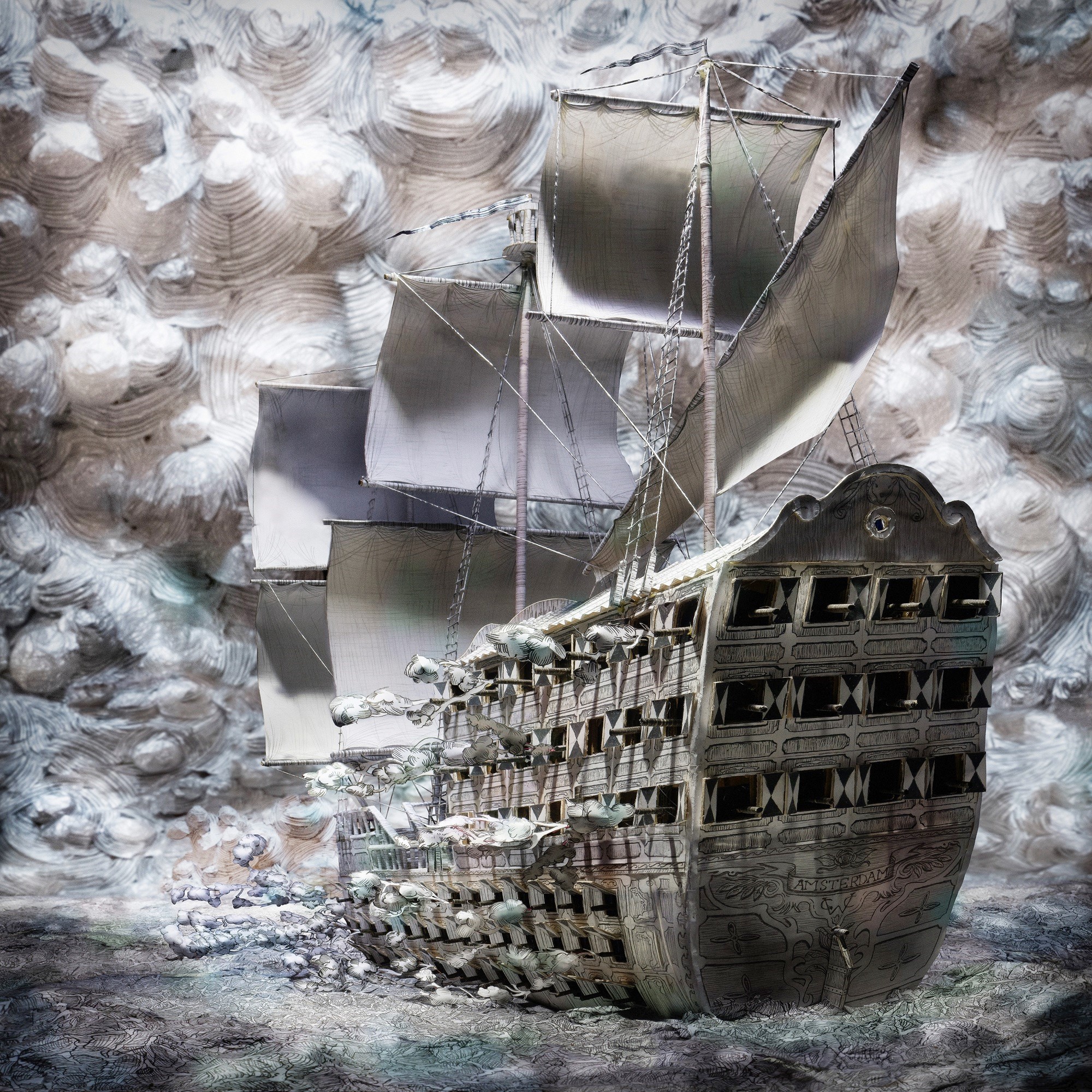 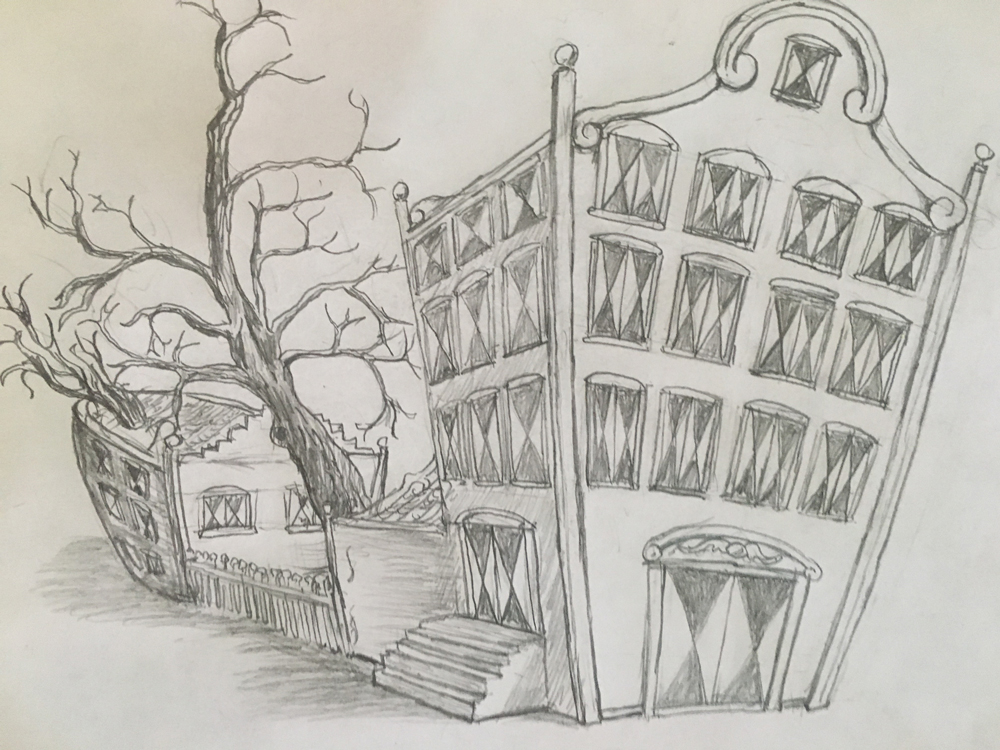 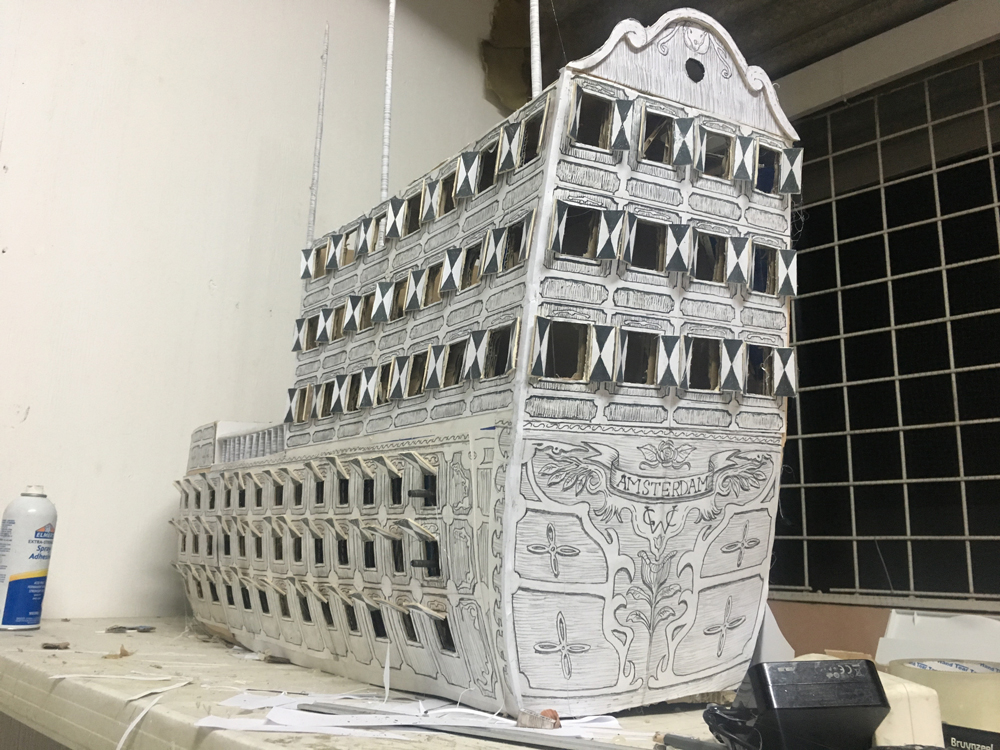 For De Beijer the alienated idea of colonialism has been incredibly closely knit within his oeuvre. „Ever since he graduated at the HKU, the artist has been concerned with the question of representation, with the image as an essential element in the construction of history and as a vector for mythology and cliché”, writes curator Raphaëlle Stopin in Jeu de Paume, Magazine.

In De Beijer's photomontages he shows us charged sensational and suggestive images from the past. Doing a residency on Curaçao, De Beijer was startled at how meticulously mechanised the Dutch colonial system operated. For his work The Admiral’s Headache De Beijer imagined the whole colonial system as an alien invasion on the island. In the final images the colonists become hidden players, only present behind their facades, their empty uniform costumes or hidden in the Dutch forts attacking invisible ships. Upon closer look one sees that De Beijer’s photomontages are based upon handmade maquettes constructed of little more than ink, paper, tape, glue and nails. It is this imperfection that confronts us that we allow ourselves to be manipulated.