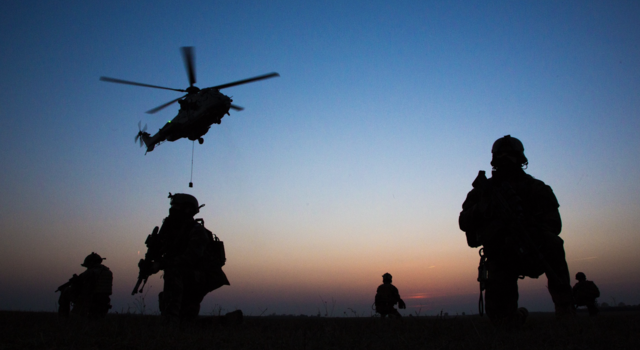 
To celebrate the 30th anniversary of the creation of the Special Operations Command (Commandement des Opérations Spéciales, also known as COS), the Musée de l’Armée will be presenting an exhibition dedicated to the French special forces and to the commitment of these men and women, from the Second World War to the present day.
The exhibition highlights the history and evolution of these units from their first interventions during the Second World War to the most recent ones, including the Cold War and the creation of the COS after the first Gulf War.
The collections of the Musée de l’Armée, displayed in an immersive and spectacular scenography, in which images and multimedia devices play a significant role, interact with other objects and documents originating from government services, French and foreign national heritage institutions, private collections... Some of the equipment will be exhibited to the general public for the very first time.