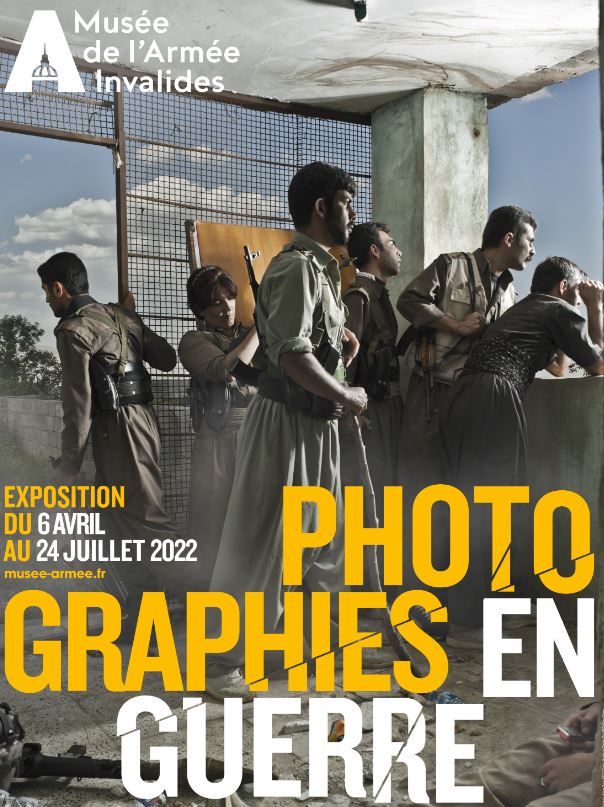 From the 1849 siege of Rome by the French army to the current civil war in Syria, photography accompanies and illustrates major conflicts. However, what realities encompasses the commonly accepted term ‘war photographs’? In many cases it actually meets a plurality of purposes, whether they are competing, concomitant, or successive: we capture images to inform, document, prove, legitimise, deceive, denounce, bear witness, remember, but also to represent war.
The exhibition sets out to explore the complex relations between photography and war from the emergence of this new medium on a battlefield, in the mid-19th century, to nowadays.
For the first time the Musée de l’Armée is taking the opportunity to highlight its exceptional collection of over 60,000 photographs, most of which are unknown.