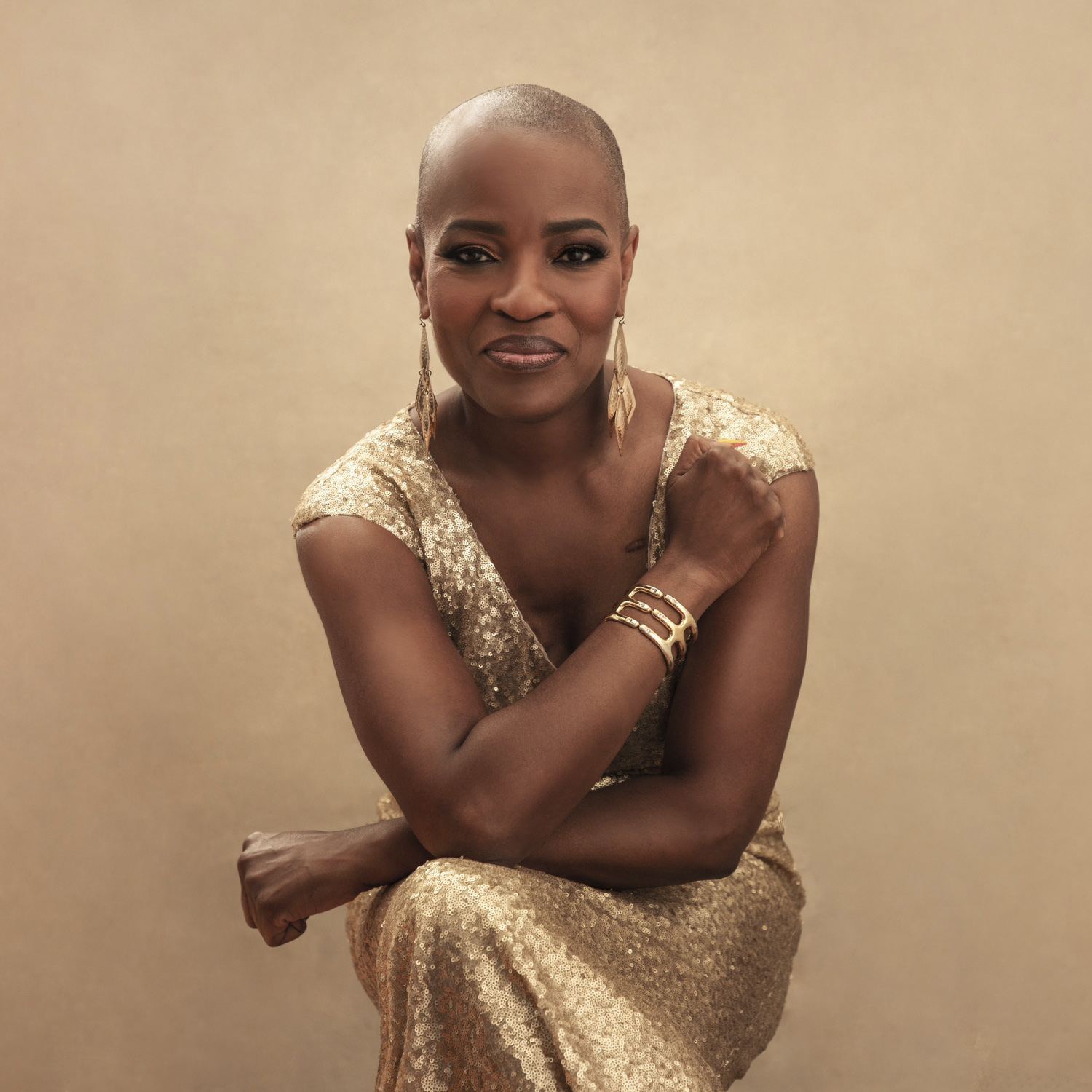 
The Estée Lauder Pink Ribbon Photo Award was created in 2012 by The Estée Lauder Companies France in homage to Mrs. Evelyn H. Lauder and in order to mobilise the public to raise awareness of the fight against breast cancer, through the campaign, held each autumn in France by the nonprofit organization Ruban Rose.
A pioneer in its genre and on a national scale, this competition is open to all photographers, amateurs and professionals alike. Since its first edition, several hundred contributions have been received from every region in France, around a theme defined annually: Pink Positive, 2012; #SoPink, 2013; Pink Energy, 2014; My Battle, My Strength, 2015; Loving Oneself, 2016; What Unites Us, 2017; All Concerned, 2018; Heroes, 2019 ; Resilience, 2020.

Over the years, these photographs and stories have resulted in several exhibitions, in Paris and in the provinces, during the context of Breast Cancer Awareness Month.
Published in French and English versions for the Pink Ribbon’s 25th anniversary and on the occasion of Paris Photo 2017, a book gathers together the finalist and awarded photographs from 2012 through 2017. The texts accompanying them were written by the photographers or their models, and sometimes by both (Éditions Xavier Barral).

For the fourth year, Paris Photo welcomes the finalists and laureates of the Estée Lauder Pink Ribbon Photo Award for an exhibition in a dedicated booth in the heart of the fair and the awards ceremony, with the annoucement of the Jury Prizes and the Téva Audience Award.