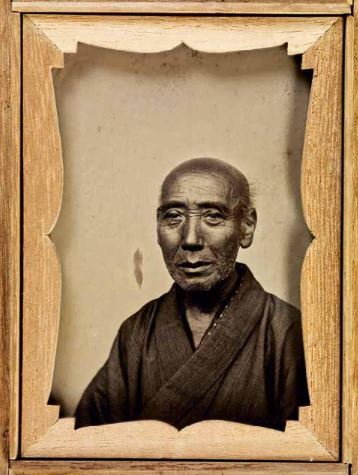 
Many places in the world became accessible through photography as soon as it was invented in 1839. From the 1840s, darkrooms were taken on official expedition ships and crossed the borders of Europe. From Mexico to Gabon, the camera served the taste of the time for archaeological and geographical description and curiosity about the models encountered. In the second half of the 19th century, photography was used to examine all areas of the globe. This thirst for images was notably fuelled by the European colonial conquest.
Starting from the musée du quai Branly – Jacques Chirac’s photograph collection, completed by exceptional loans from public and private collections, the exhibition considers the routes and the dissemination of photography outside Europe in the 19th century. Through a selection of photographs produced between 1842 and 1911 in Asia, Africa, Oceania and the Americas, it aims to understand better the development and the different appropriations of the medium locally by bringing to light les well-known photographs, patrons, phenomena and forms of photography in different parts of the world. An attempt to rebalance the history of photography, too often centred on Europe and the United States.