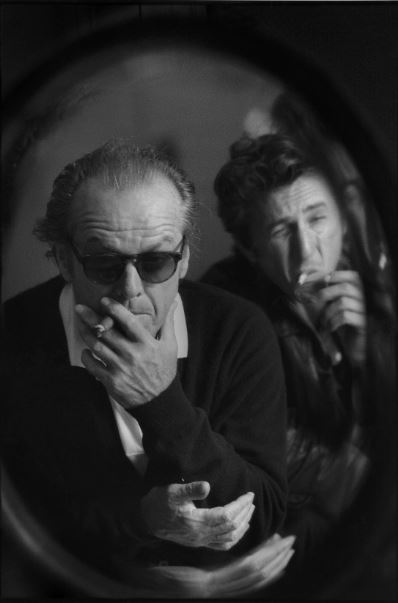 Luc Roux, the cinema at the heart - From the "Studio" years to the film sets