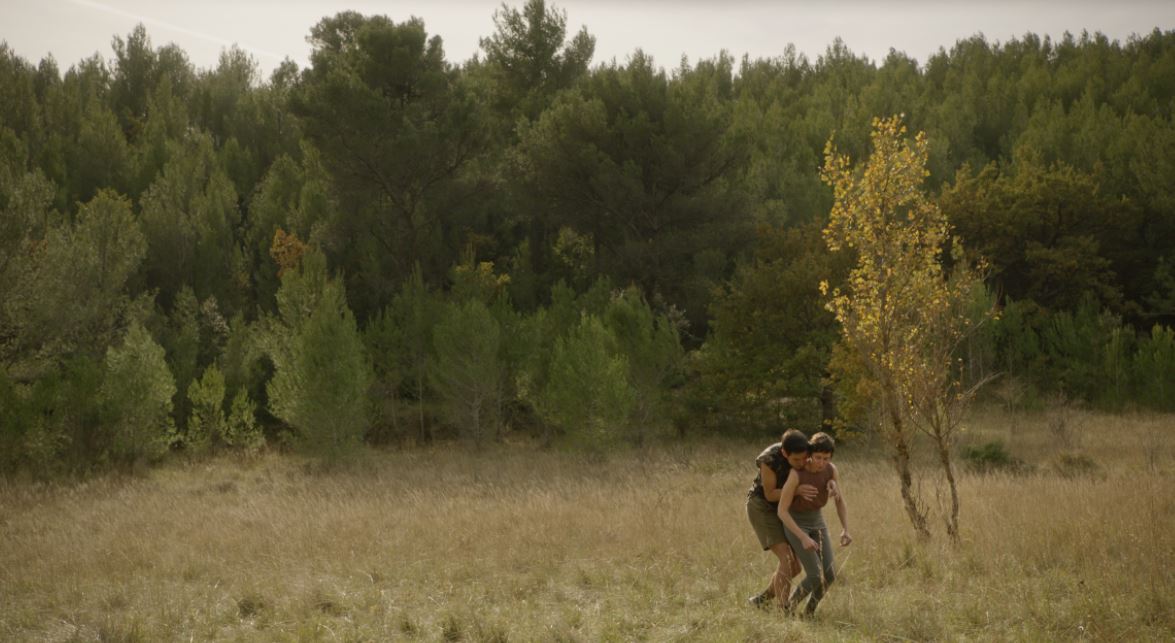 
At the crossroads of choreography and caregiving, life form(s) by Eric Minh Cuong Castaing puts on stage bodies with disabilities, to which he offers the means to reappropriate, for a time, the movements and gestures of which they have been deprived.
It was in 2019 that Éric Minh Cuong Castaing completed a first stage of work with the residents of La Maison de Gardanne, a palliative care centre for patients at end of life. These included Kamal, a former boxer who had suffered a cerebrovascular accident, as well as Annie, Martial, Bruno, and Soizic, all four afflicted with a neurodegenerative disease. Later on, through the Festival de Marseille, he met Élise, a dancer with Parkinson’s disease, who was incorporated into the project. Along with Marine Relinger (playwright), Aloun Marchal (co-choreographer), and the dancers Nans Pierson, Yumiko Funaya, Yoshiko Kinoshita and Jeanne Colin, Éric Minh Cuong Castaing has imagined a set of “choreographic situations”: scores adapted to the particular bodies of the participants and written on the basis of their own narratives and singularities.