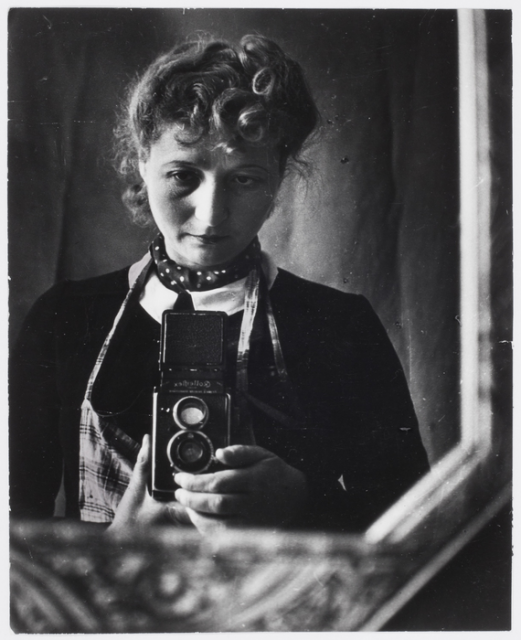 
Julia Pirotte (1908-2000), was born in Końskowola, Poland, to a poor Jewish family. Arrested at the age of 17 for her communist activities, she leaves Poland after four years in prison to take refuge in Belgium. It was at this time that she began to study photography and that the future resistance fighter Suzanne Spaak gave her a Leica camera. In May 1940, she went into exile and settled in Marseille where she travelled the region for the newspaper Dimanche illustré.

Julia put photography to work for the causes she defended: the precarious living conditions of the inhabitants of the Old Port, the Jewish women and children of the Bompard camp and the maquis of the Resistance. She joined the Resistance very early on with her sister Mindla Diament.

After the war, she went to Poland. There she took a double look at a country where anti-Semitism was not dead (the pogrom in Kielce in 1946) but was still being rebuilt. She stopped her career at the end of the 1960s.

The exhibition presents original and contemporary prints, some of which are preserved in the collections of the Shoah Memorial and several international institutions. It proposes to rediscover a committed artist for whom the camera is a weapon in the service of a social and political sensitivity.