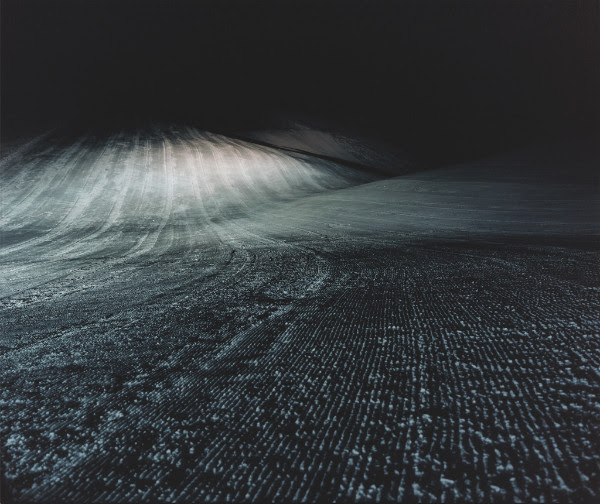 
Christophe Guye Galerie is proud to announce Jules Spinatsch’s (*1964, Switzerland) first solo exhibition at the gallery. The exhibition entitled Summit is curated by Lars Willumeit and exhibits over fifty works stemming from ten different series created by the artist between 2001 and 2017, some of them specifically created for this occasion. Summit is also the first large solo presentation of Spinatsch’s works in his hometown Zurich since 2006.

The exhibition Summit brings together works from the past sixteen years reflecting his long-term commitment to the specific sets of social practices and human-machine interfaces that we have commonly chosen to sum up under the term photography.