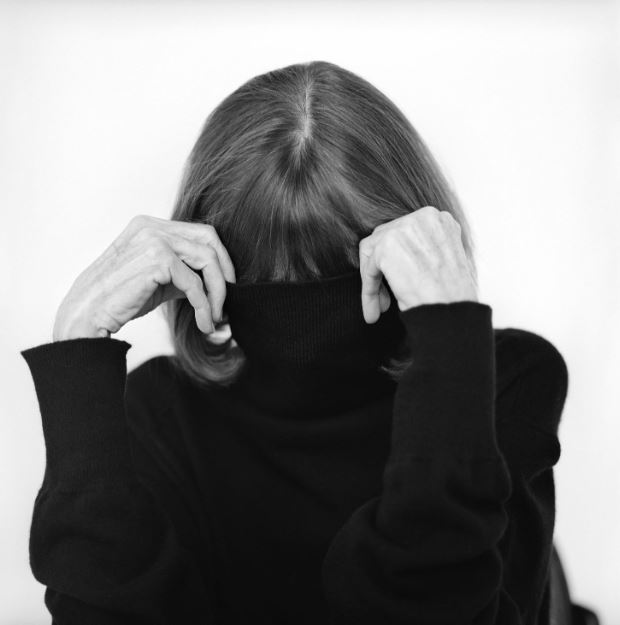 Joan Didion: What She Means


Joan Didion: What She Means is an exhibition as portrait, a narration of the life of one artist by another. Organized by critically acclaimed writer and New Yorker contributor Hilton Als, the exhibition features approximately 50 artists ranging from Betye Saar to Vija Celmins, Felix Gonzalez-Torres, Maren Hassinger, Silke Otto-Knapp, John Koch, Ed Ruscha, Pat Steir, and many others. The more than 200 works include painting, ephemera, photography, sculpture, video, and footage from a number of the films for which Didion authored screenplays.

Opening less than a year after her death at age 87, and planned since 2019, Joan Didion: What She Means follows a meandering chronology that grapples with the simultaneously personal and distant evolution of Didion’s voice as a writer and pioneer of the “New Journalism.” The exhibition closely follows her life according to the places she called home and is laid out in chronological chapters—Holy Water: Sacramento, Berkeley (1934–1956); Goodbye to All That: New York (1956–1963); The White Album: California, Hawai‘i (1964–1988); and the final chapter, Sentimental Journeys: New York, Miami, San Salvador (1988–2021).