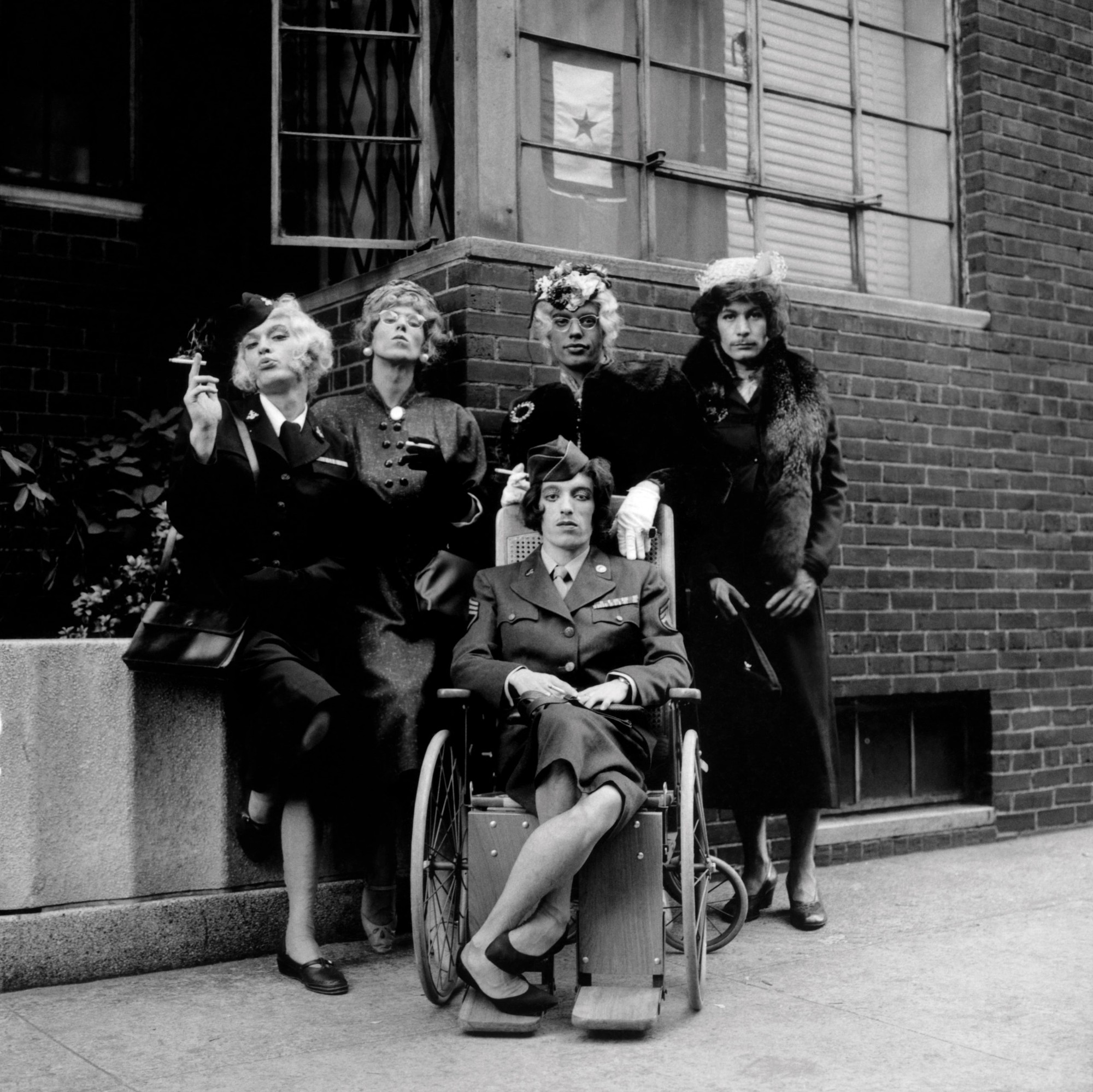 
25th & Park is an exhibition that provides a look inside the studio where in the 1960s, iconic New York photographer and director Jerry Schatzberg shot some of his most extraordinary portraits.
In 1957, only a few short steps from Fotografiska, Jerry Schatzberg set up his legendary studio at 333 Park Avenue South. These few blocks of Park Avenue South would loom large in the histories of US photography, pop music, fashion, cinema, theater, literature, and 1960s New York. The Schatzberg Studio became a veritable salon for dozens of luminaries who passed through its walls—and who were catapulted, by way of Schatzberg’s lens, into icons of the era. Among them were Bob Dylan, Jimi Hendrix, the Beatles, the Rolling Stones, Aretha Franklin, Sharon Tate, Catherine Deneuve, and Carmen De Lavallade.