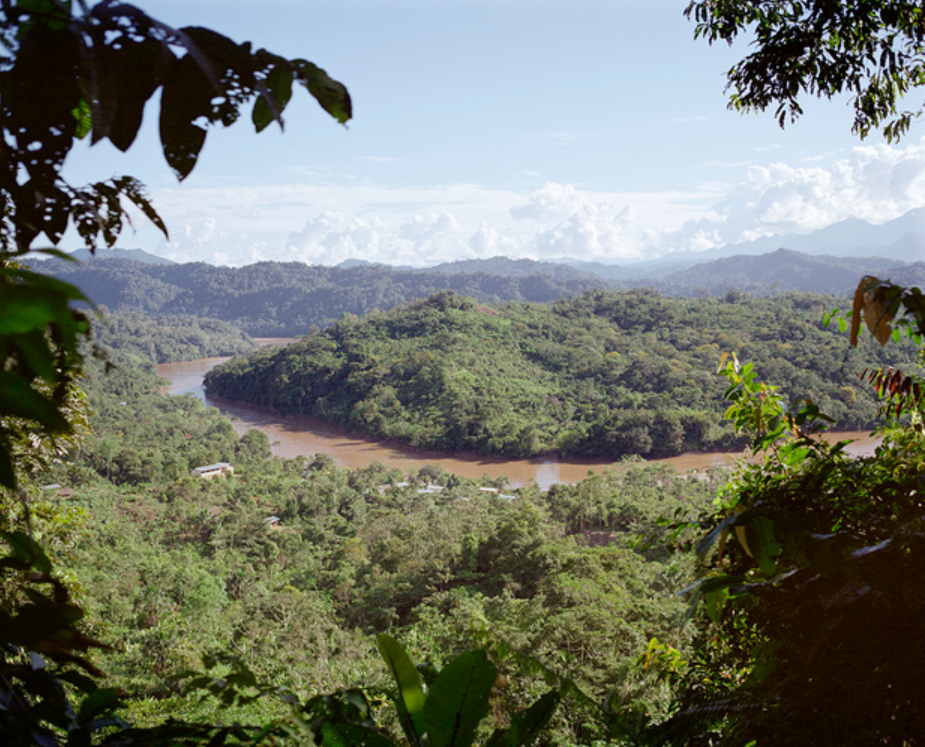 
For their first exhibition in a contemporary arts centre, Eléonore Lubna and Louis Matton are presenting the story of the struggles of the Awajún people in the Peruvian Amazon. To this end, the two artists put into place a creative process that aimed to build a collective memory.
In 1979, in the region of Alto Marañón (Peru), the indigenous Wawaim community fought to stop Werner Herzog from shooting his feature film Fitzcarraldo (1982) on its territory. For nine months, the members of the community and their representatives on the Awajún Huambisa Council led the struggle in the courts and the media. The conflict would result in the reassertion of the rights of indigenous populations by accelerating the emergence of new forms of collective organisation that were previously unknown in the Peruvian Amazon.
Forty or so years later, Ipáamamu - Histoires de Wawaim, a group project in the Wawaim community, documents the long struggle of the Awajún for self-determination.