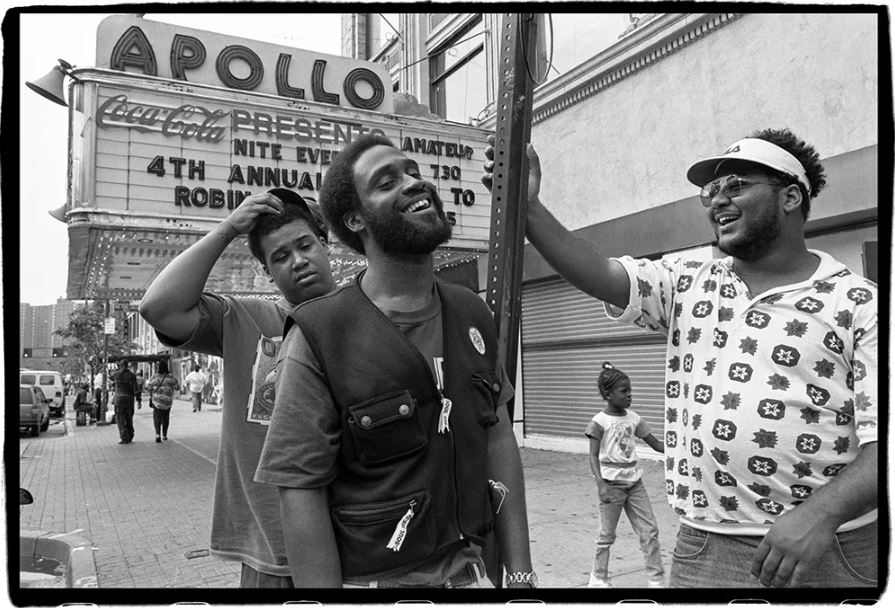 
Fotografiska New York presents a new exhibition that traces hip-hop’s origins—starting in the Bronx in 1973, as a social movement —to the worldwide phenomenon it has become 50 years later.

Hip Hop: Conscious, Unconscious is a major new exhibition of over 200 photographs, dated 1972 to 2022, traces the rise and proliferation of hip-hop through five decades of work from the trailblazing image-makers who helped codify hip-hop as the most influential pop culture movement of its generation. Ranging from iconic staples of visual culture (presented with new context) to rare and intimate portraits of hip-hop’s biggest stars, the works on view traverse intersecting themes such as the role of women in hip-hop; hip-hop’s regional and stylistic diversification and rivalries; a humanistic lens into the 1970s-Bronx street gangs whose members contributed to the birth of hip-hop; and the mainstream breakthrough that saw a grassroots movement become a global phenomenon.