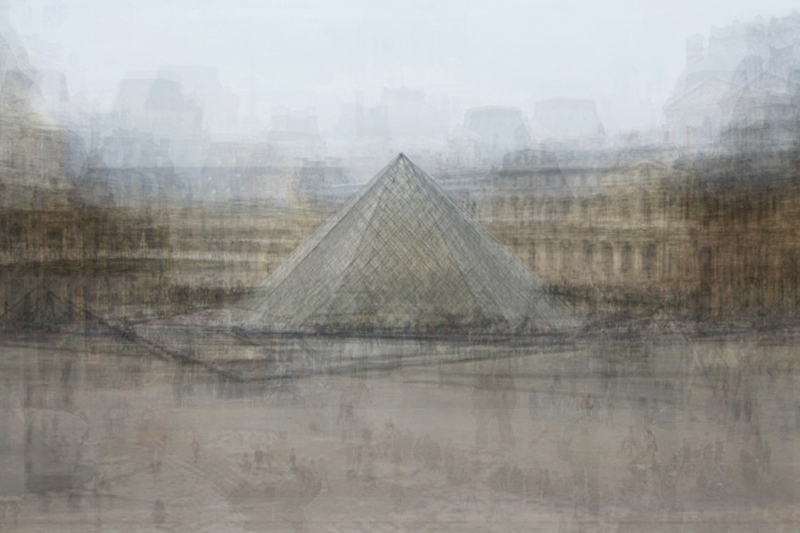 As light is shed on the mutations of the French territory since the end of the 20th century as well as the way artists documented it, “France augmentée” focuses of the transition marked by the rise of the digital era and the fourth industrial revolution that came along with it. Now familiar with digital supports and the standardization of tools to capture and analyze our environment (GPS built in cars and smartphones, augmented reality glasses, and other interactive imageries developed by video game, medical and military industries), we are witnessing the renewing of landscape imagination, while taking a daily part in its realization.
Beyond reality, our very perception of the world ends up augmented in that way. With the perspicacity to consider these new data versus the representational codes of the “old” world, the artists of “France augmentée” build the images of a hybridized and mixed territory.