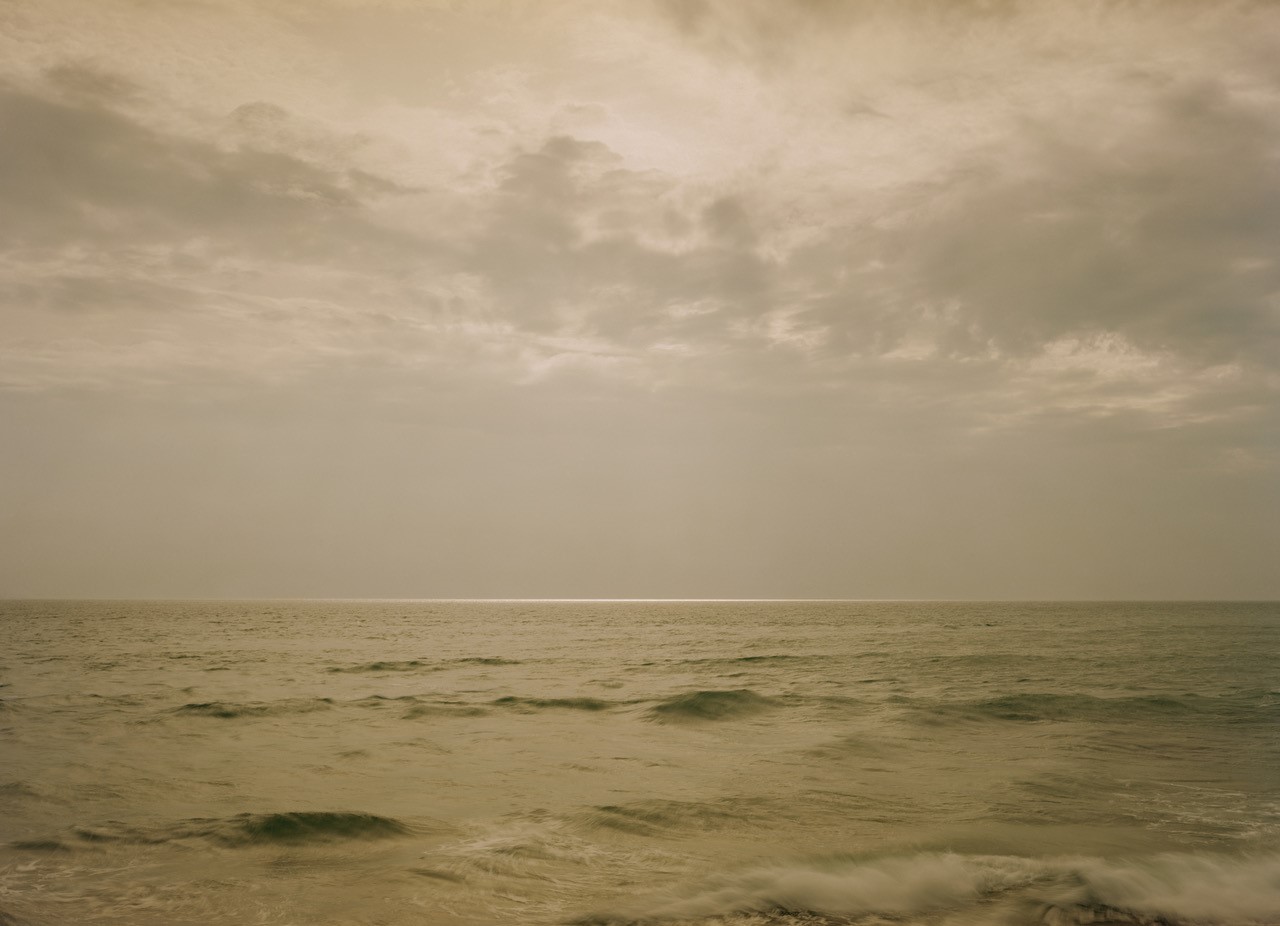 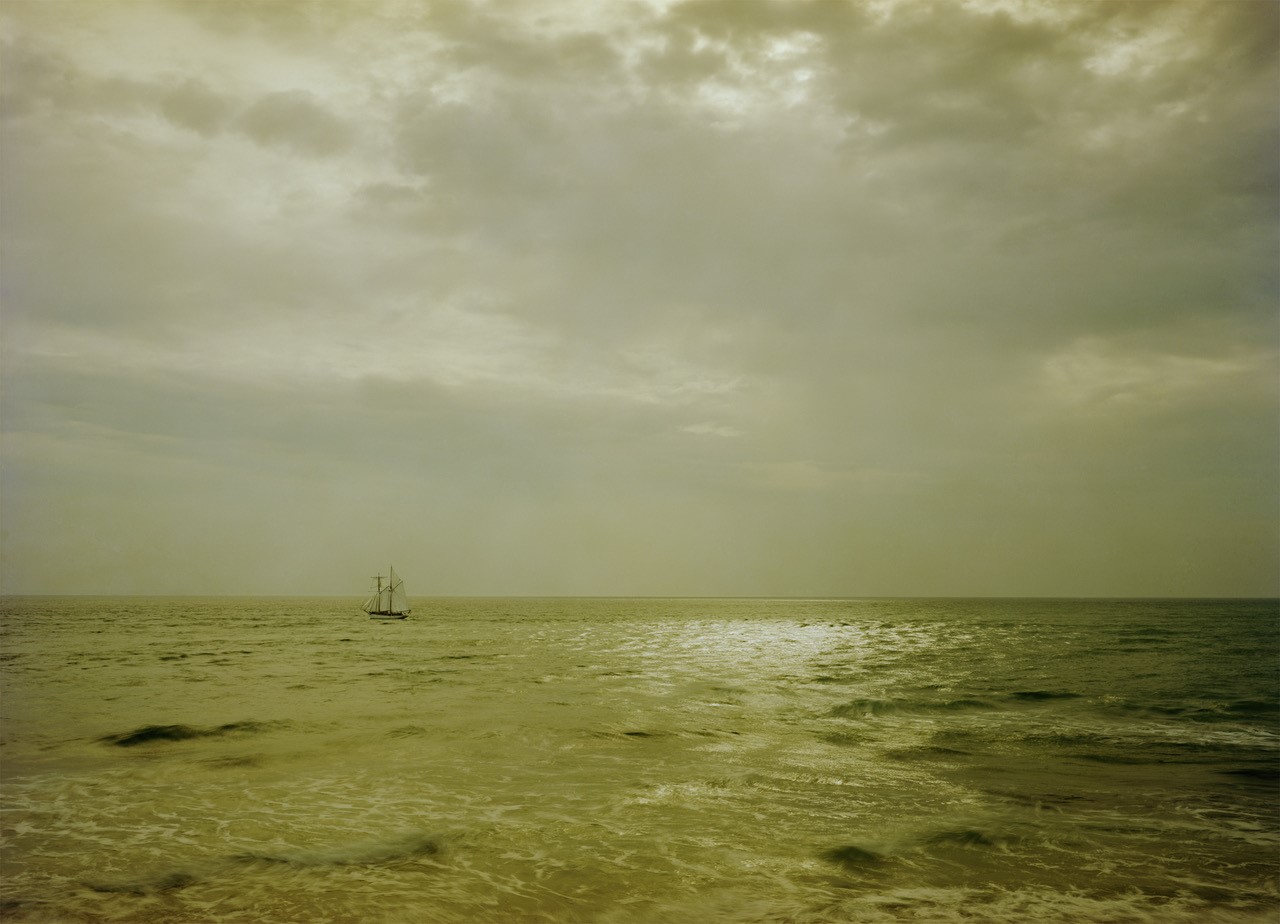 
The title of the show is a play on words that hints at the content: for Grey Le Gray Elger Esser for the first time and in his own subtle way, explores the work of Gustave Le Gray, the preeminent landscape photographer of the mid-19th century.

The technological limitations of the day – including the inability to reproduce genuine color and the long exposure times necessitated by the quality of the emulsions - prompted Le Gray (1820-1884) to draw on his own resourcefulness and ingenuity as he experimented with innovative techniques and processes to advance the state-of-the-art. But the uniqueness of his work stems mainly from the fact Le Gray, an academically trained painter, always maintained his identity as an artist, although in that period photography was not deemed a fully-fledged art form equal to painting. Le Gray’s artistic sense of composition is most clearly displayed in his work series ‘Marines’ (seascapes). With the carefully considered combination of two different negatives, each from a separate exposure – one of the sky, one of the sea – he created stunning visual compositions of lines, light and contrasts, of calm and of dynamic spaces. Le Gray was not pursuing a realistic depiction of the world in the photographic medium; he was interested in conveying a sensation of being in this world.

In the new Elger Esser exhibition Van der Grinten Galerie presents the artist’s most recent works, born of the impulse he received from immersing himself in the work of Le Gray. These new seascapes, with their extremely reduced color spectrum and subtle tonal values, dry ink printed on silver coated copper plates, do not depict any specific landscapes. Rather, the images reflect Esser’s ongoing artistic exploration of the possibilities of portraying the idea of a landscape, a consistent pursuit of the artist since the mid-90s. Along the way he has continued to delve into the history of European visual art – both photography and painting – and 19th century literature, in other words, with the real beginning of modernism: Proust, Flaubert, Huysmans, Maupassant, Corot, die Barbizon School, Monet, Le Gray.